This is a poster advertisement from 1892 detailing the full range of products that Broughton were making in those days including copper and brass tubes. 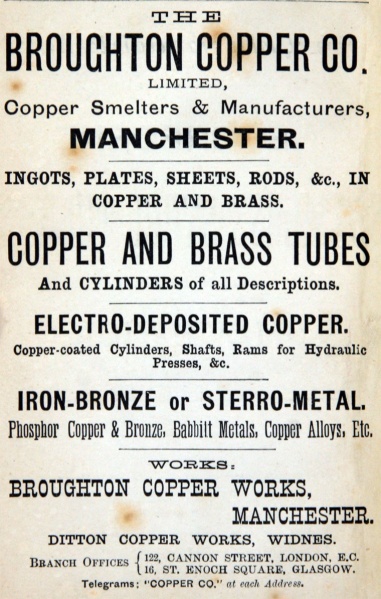 In the early 1900s, Broughton Copper Company were instrumental in developing copper tubes for plumbing and gas installations. This is an advertisement from 1928. By this time Broughton were making tubes in sizes 1/8 inch diameter up to 18 inches in diameter! 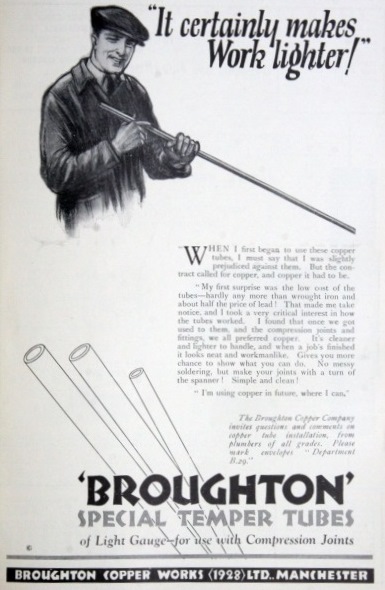 This is an aerial view photograph of the Broughton Copper Company factory in Manchester in the early 1930s. 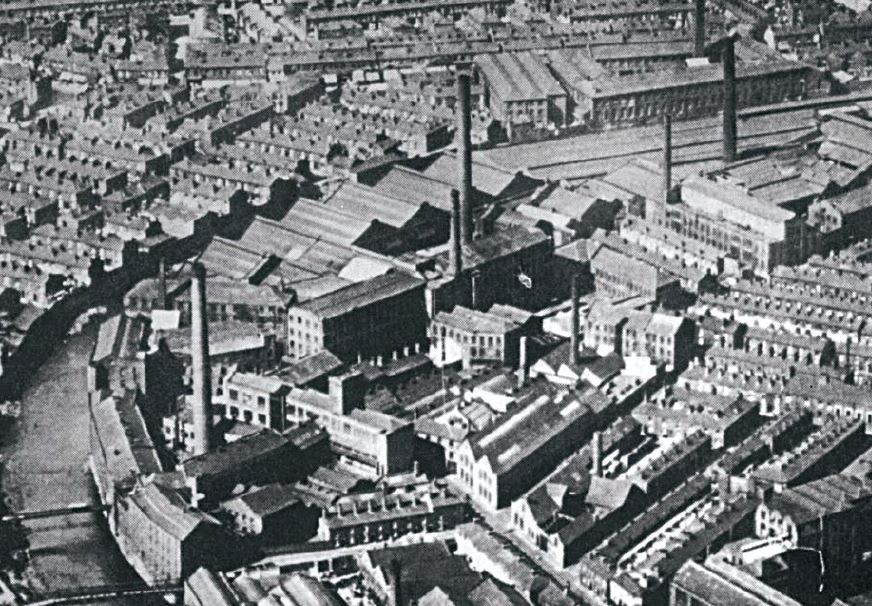 Then in 1934 the Broughton Copper Company factory was purchased by ICI Metals. In the 1950s ICI Metals built a copper tube mill in Liverpool to replace the Manchester factory. It went into full production in 1955. In 1958 the company became Yorkshire Imperial Metals – hence the name of Yorkshire which continues today. 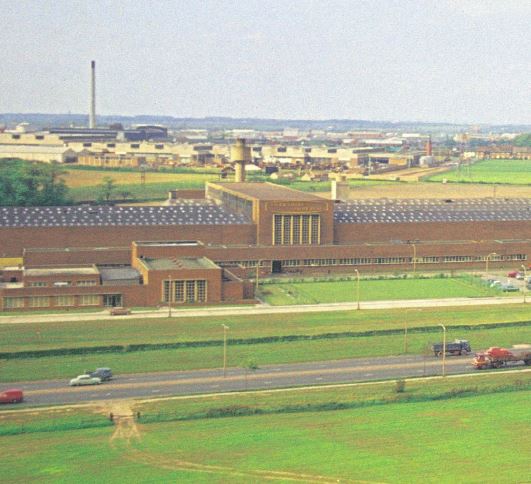 In 2014 the company Yorkshire Copper Tube was purchased by American manufacturing group Mueller Industries Inc. Copper tube production was subsequently transferred to Mueller’s ultra-modern manufacturing plant at Bilston in the West Midlands, UK. All copper tubes are made in UK. 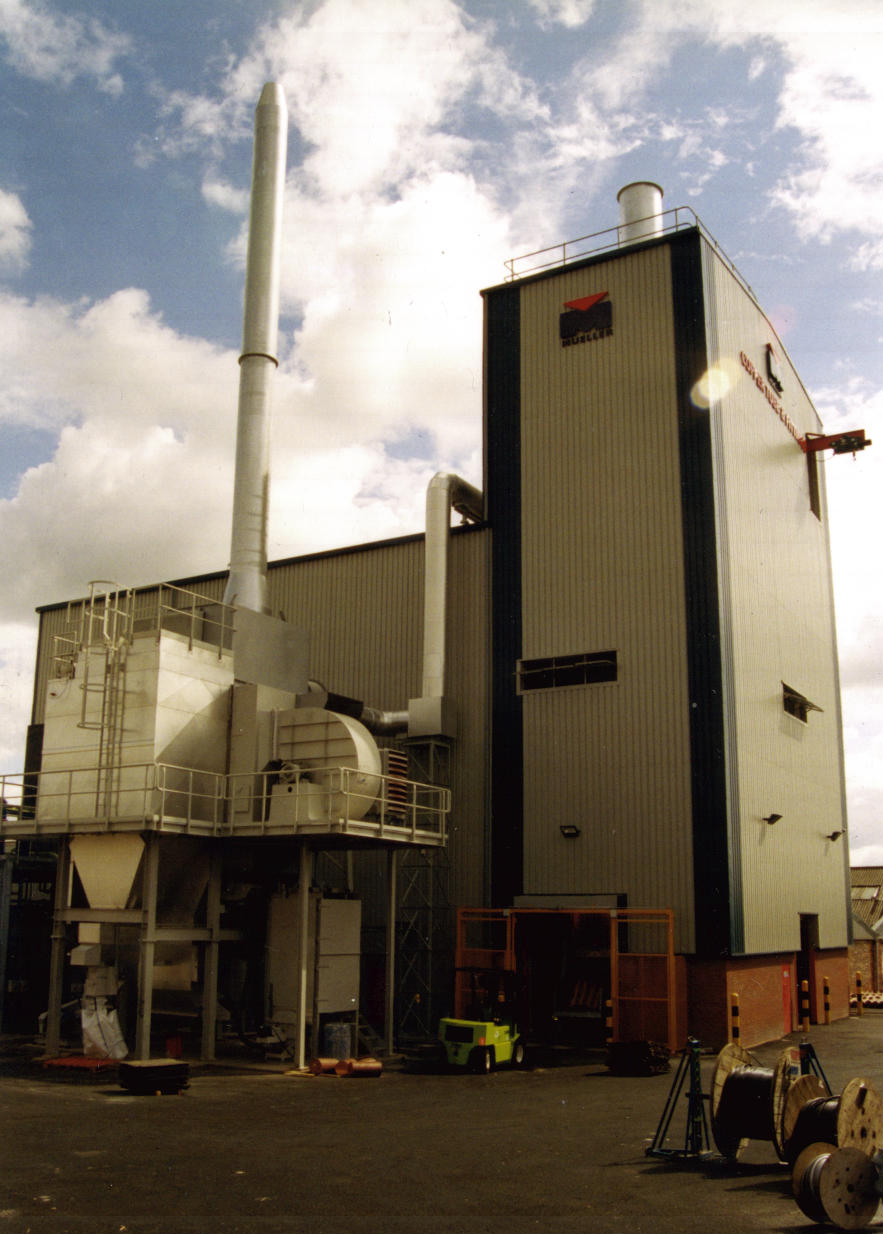 Yorkshire Copper Tube is Registered in England 2045485 - VAT Registration No. GB 687 834 963
This site uses cookies so we can improve user experience: Find out more.